The University of the Third Age: coming out of obscurity

One of the most important breakthroughs of the 20th century is the increase of life expectancy that provides ample time between retirement and the inevitable end. Gerontologists at first and Education scholars later realized the potential education holds to facilitate active aging. Gradually, researchers sought strategies to expand and improve learning opportunities. This particular concern has been the stimulus of the present article, which presents a practical implementation of the design and the function of educational programs for third age population, the University of the Third Age (U3A). A qualitative survey has been conducted on a sample population of participants in the educational activities of the University of the Third Age, which has recently been founded in Athens. Given that in Greece, there is no official strategy for Third Age Education, while academic interest is extremely limited, the stimulation of the research interest is expected to supply the designers of the relevant educational policy with useful data which would accrue in the development of more reliable actions.

The University of the Third Age: coming out of obscurity 393 KB 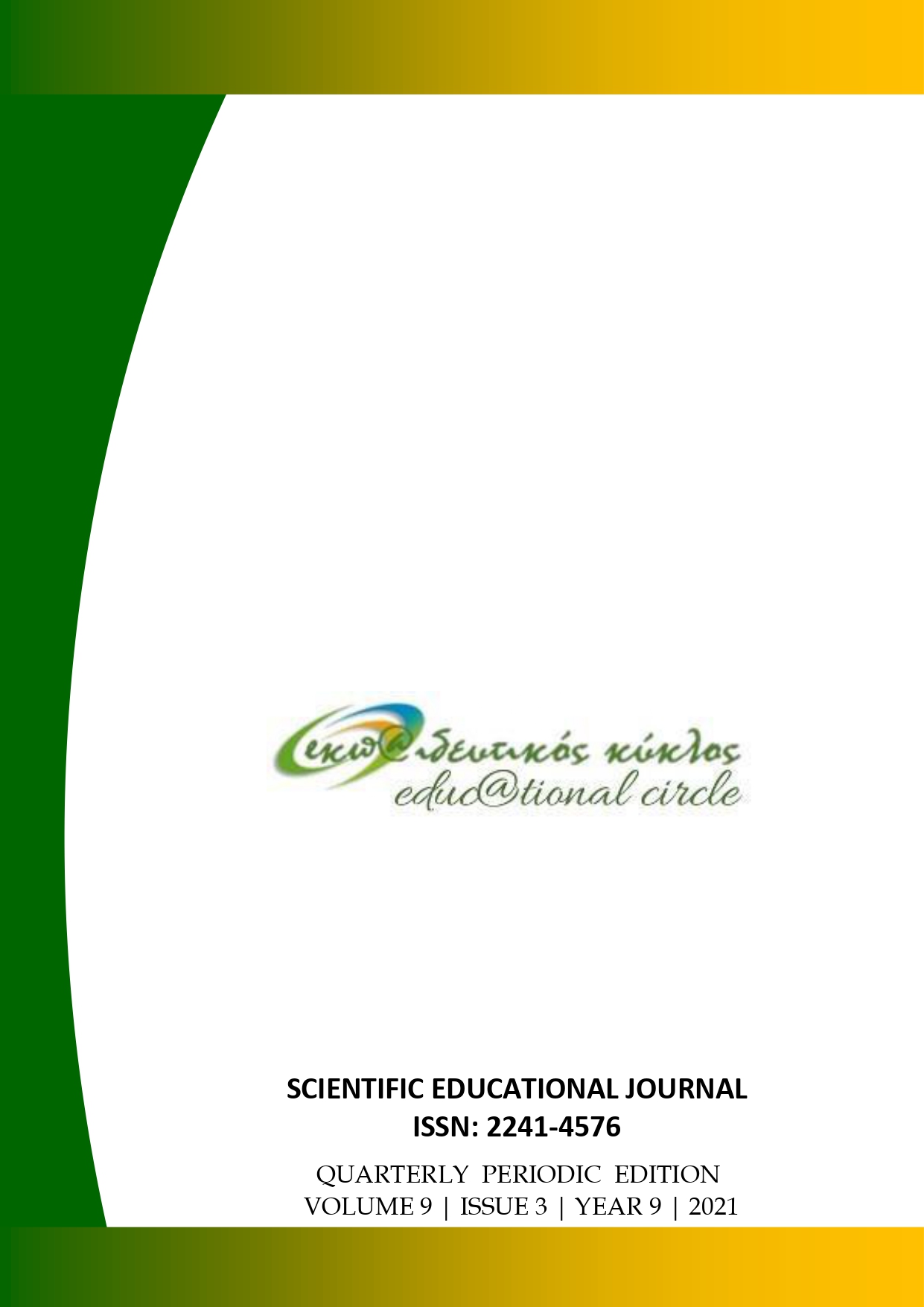