Platonic and Aristotelian points of convergence in Freire’s work

In this study, I attempt to discuss the Platonic and Aristotelian readings of Freire’s pedagogy, taking into account the contemporary bibliography as well. The main subject-matter of my elaboration is how an adult learner understands the world. In other words, this ‘how’ originates from the meaning of our own view and develops a discourse with the current political and social circumstances. Both dialectics, as Plato suggested, and the dynamics of action, as Aristotle recommended, may render assistance and support in this sort of discourse.
On this prolific ground for elaborating the discourse, Freire structures those paths which will lead an adult learner to face the truth of his own life, after he deals with the lessons of the state and develops a critical attitude for explaining the events. The desideratum revealed by this way of approaching things is political and social freedom as well as the capability of calling into question the status quo. Ultimately, provided that this critical attitude can be found within the boundaries of a citizen’s freedom, it turns out that the potentiality of freedom forms the potentiality of the adult education in the reflective proposals of its political origins. 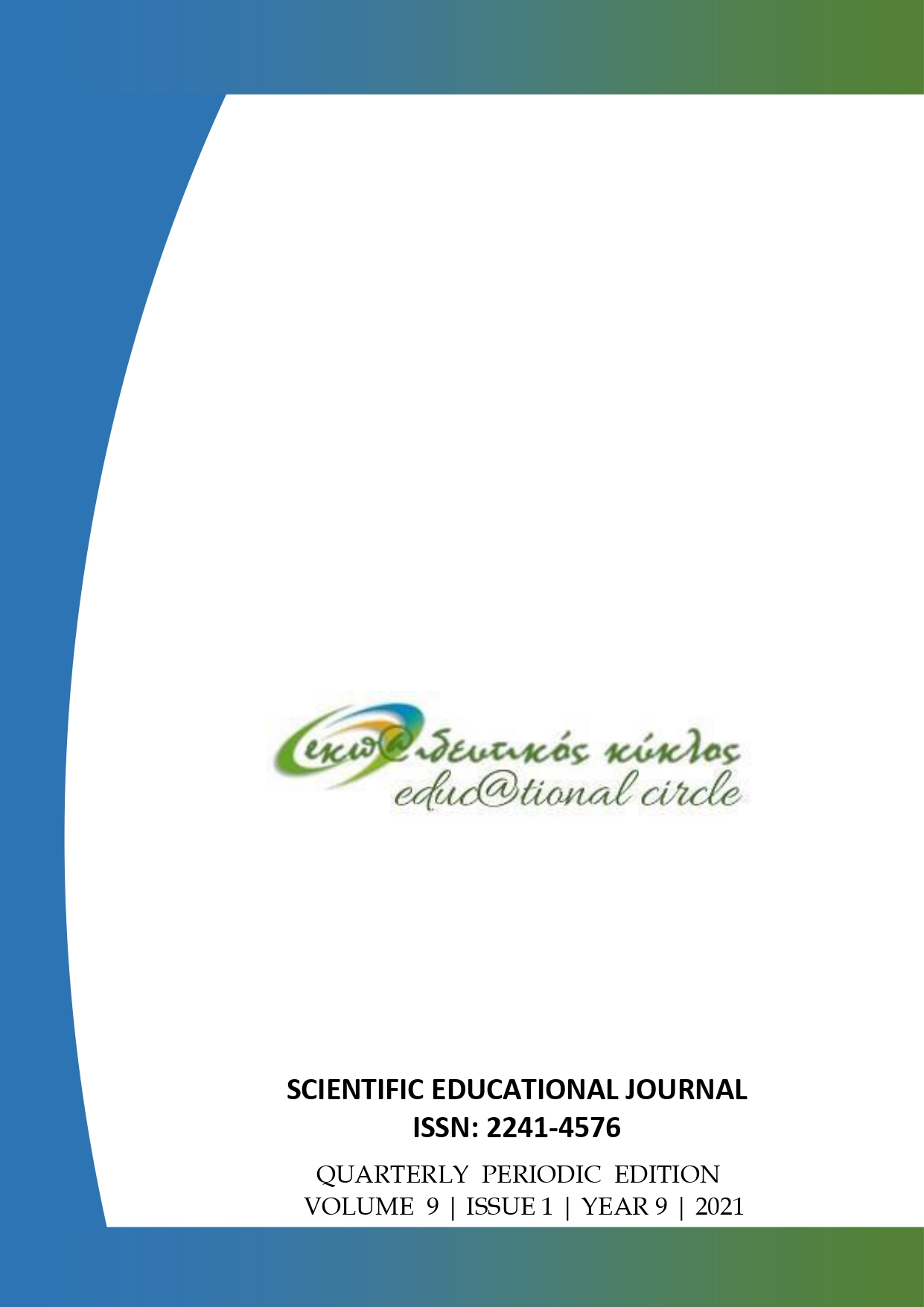