Greece, a country with a long standing tradition of immigration is facing, especially during the second half of the 20th century, waves of new immigrants arriving to the country. The massive inflow of immigrants identified and shaped decisively the new Greek reality. Greece is now composed of groups with particular ethnic, religious and cultural characteristics. The purpose of this paper is to analyze the national identity of Greece, the immigration phenomenon and the intercultural education in the contemporary Greek landscape. Of particular importance to this paper are the documentation of changes in the Greek national identity, the analysis of the cultural integration of immigrants into the Greek society and the importance of the intercultural education as a decisive factor that contributes to the acceptance of pluralism and diversity that modern Greeks face. 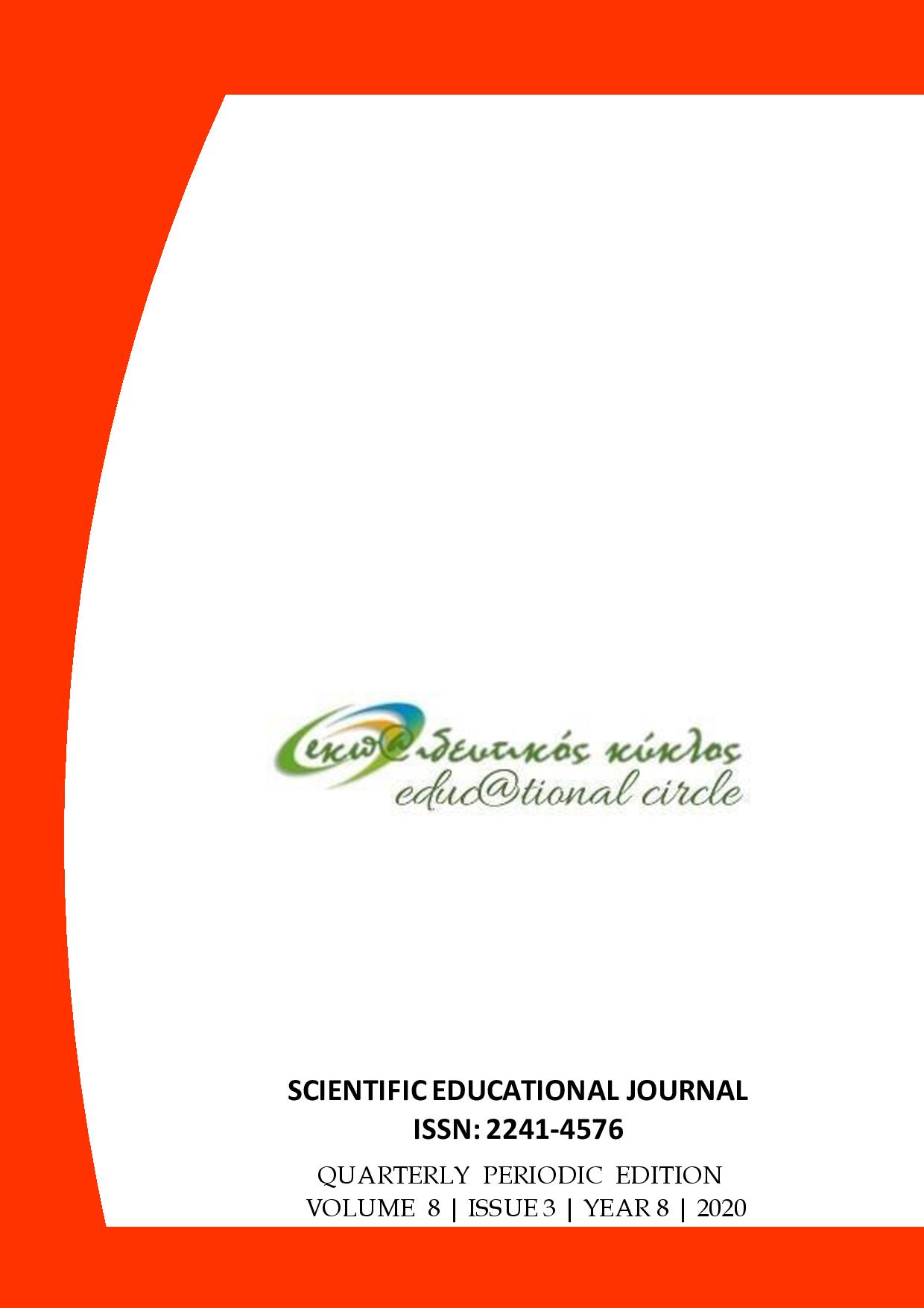