The role of the Primary School’s Principal in conflict management

The aim of this research is to investigate the style which Cyprus Primary School Principals choose to manage interpersonal conflicts. Investigation focuses on conflicts which appear between Principals and educational staff or between staff. To study the aforementioned subject quantitative investigation methods were used. Three thousand twenty-nine (329) questionnaires were sent to all Cyprus Primary School’s Principals. The sample was 161 questionnaires, 49% of the total population. Using IBM SPSS v.25 program statistical analysis of the collected data was conducted. Statistical analysis of the results showed no significant difference between male and female Principals in choosing the style of conflict management. Referring to the location of the schools, Principals of rural schools prefer Compromising. Older in age Principals (more than 56 years old), prefer to avoid conflicts. From the 5 styles of managing conflicts they first prefer Integrating. Obliging, Compromising, Dominating and Avoiding followed their options. 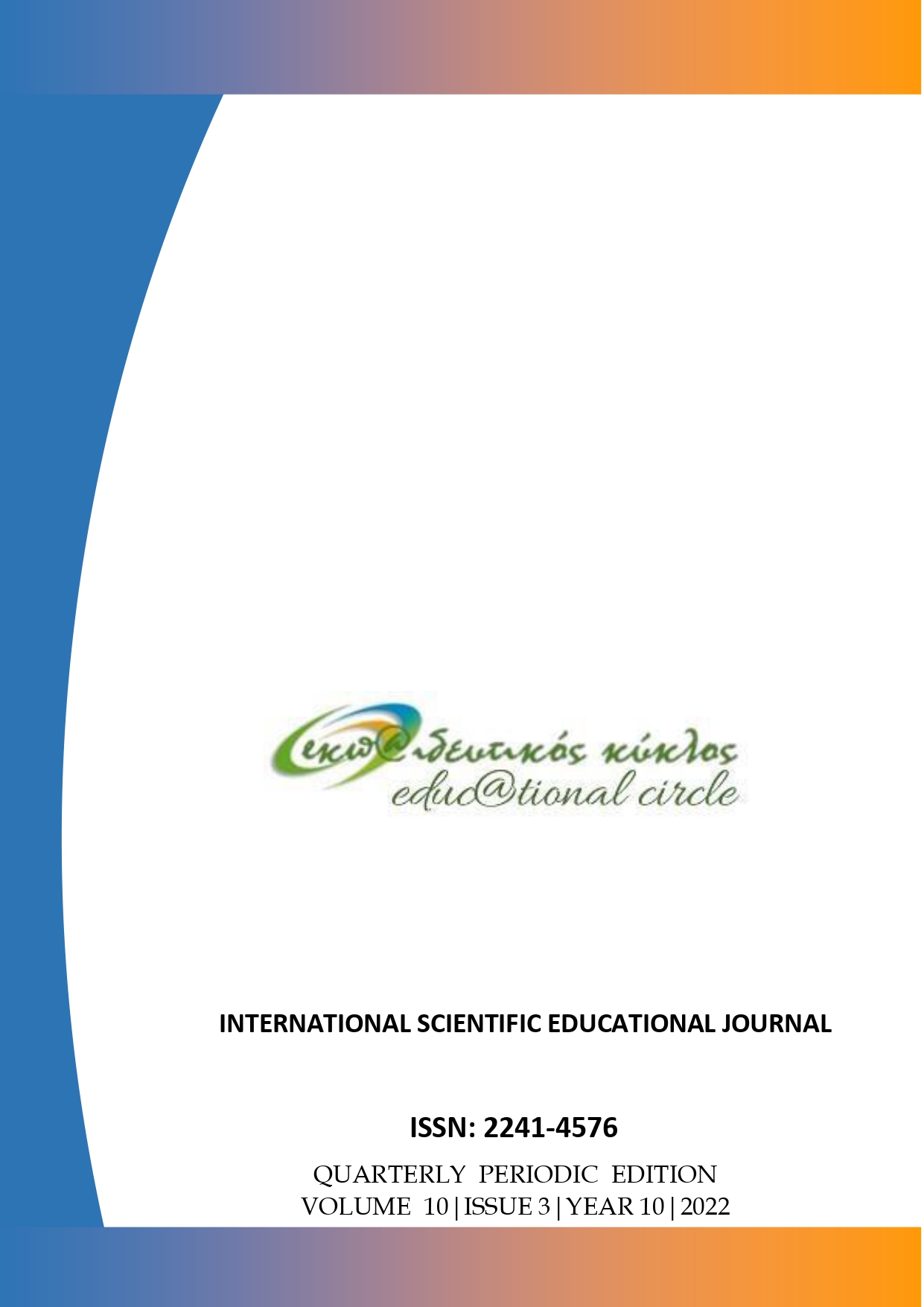