“Building the School of the Future”: an online project in the perspective of reinforcing the interaction among the participating educators

In this paper we present data on the design, implementation and evaluation of the online project “building the school of the future” which was implemented on the asynchronous learning platform in the Directorate of Secondary Education of Drama from October up to November 2015. Four hundred and fifty seven (457) teachers from forty-nine (49) regions of Greece were involved in the project. These teachers, on the basis of a scenario that guided the process, undertook a series of initiatives in order to design and propose the school of the future. The research project was a coordinated process by which the application of interactive stochastic models attempted to strengthen the interaction among the participating teachers. From the evaluation of the process, it became clear that in online environments of asynchronous learning where the participants are located in a distance of place and time, the reinforcement of their interaction must be a major part of the design of training as it contributes substantially and decisively to the achievement of the objectives initially set.

“Building the School of the Future”: an online project in the perspective of reinforcing the interaction among the participating educators620 KB 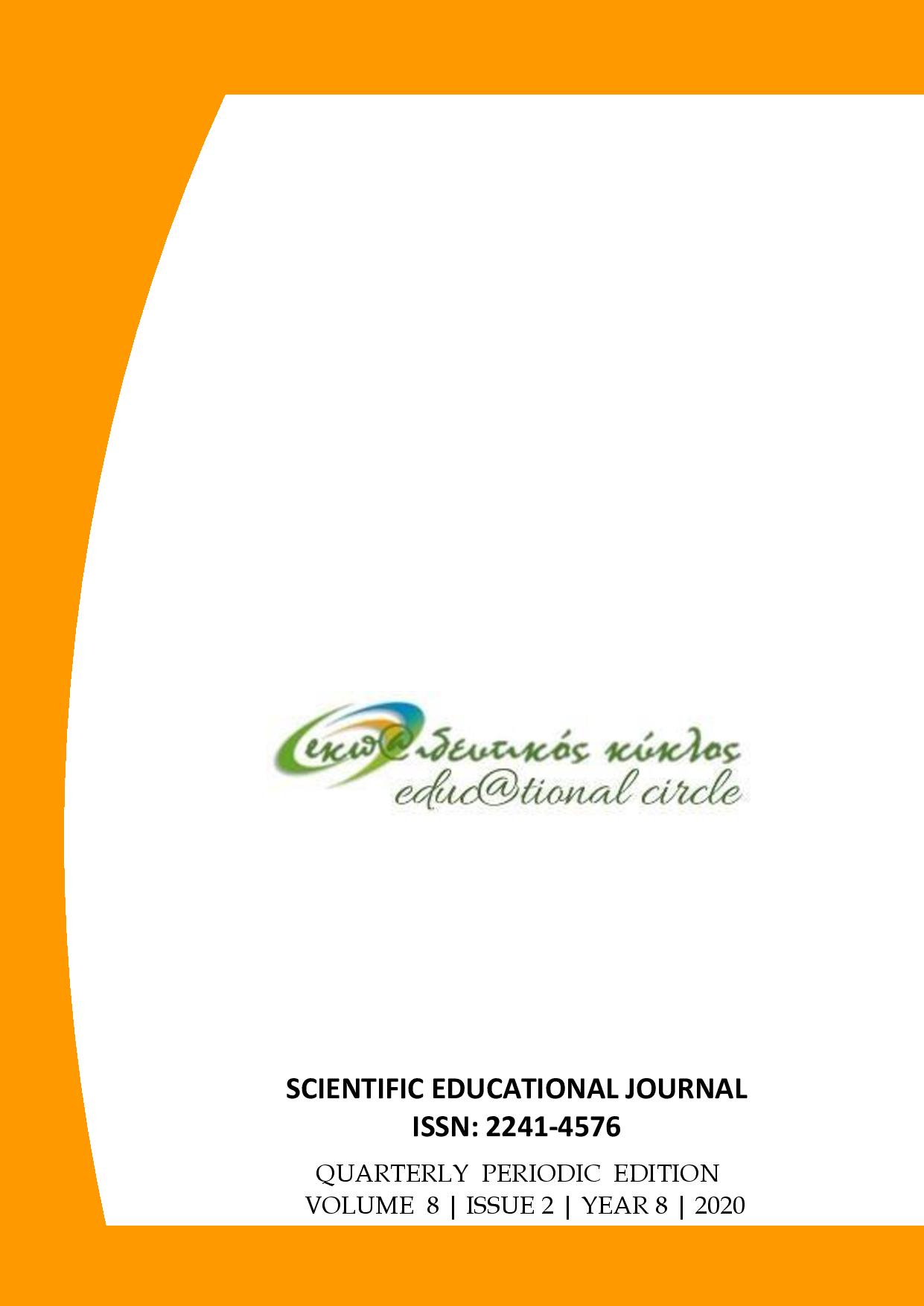